This document describes System Identification based on the Frequency Response Function method.

Controller design and tuning for any plant depends heavily on the plant parameters and hence it is important to accurately estimate the plant model. One method to do this estimation is to take a look at the frequency response of the plant (output) to a commanded input containing range of frequncies (e.g.: random noise).

Which gives the plant (Load) transfer function as:

The resistance and inductance values can be directly taken from the datasheet if the load is known. However, the actual load seen by the inverter differs from these datasheet values because of various other contributing elements like power loop resistance, parasitic inductance, etc.

To generate a plant’s frequency response, following steps can be followed: 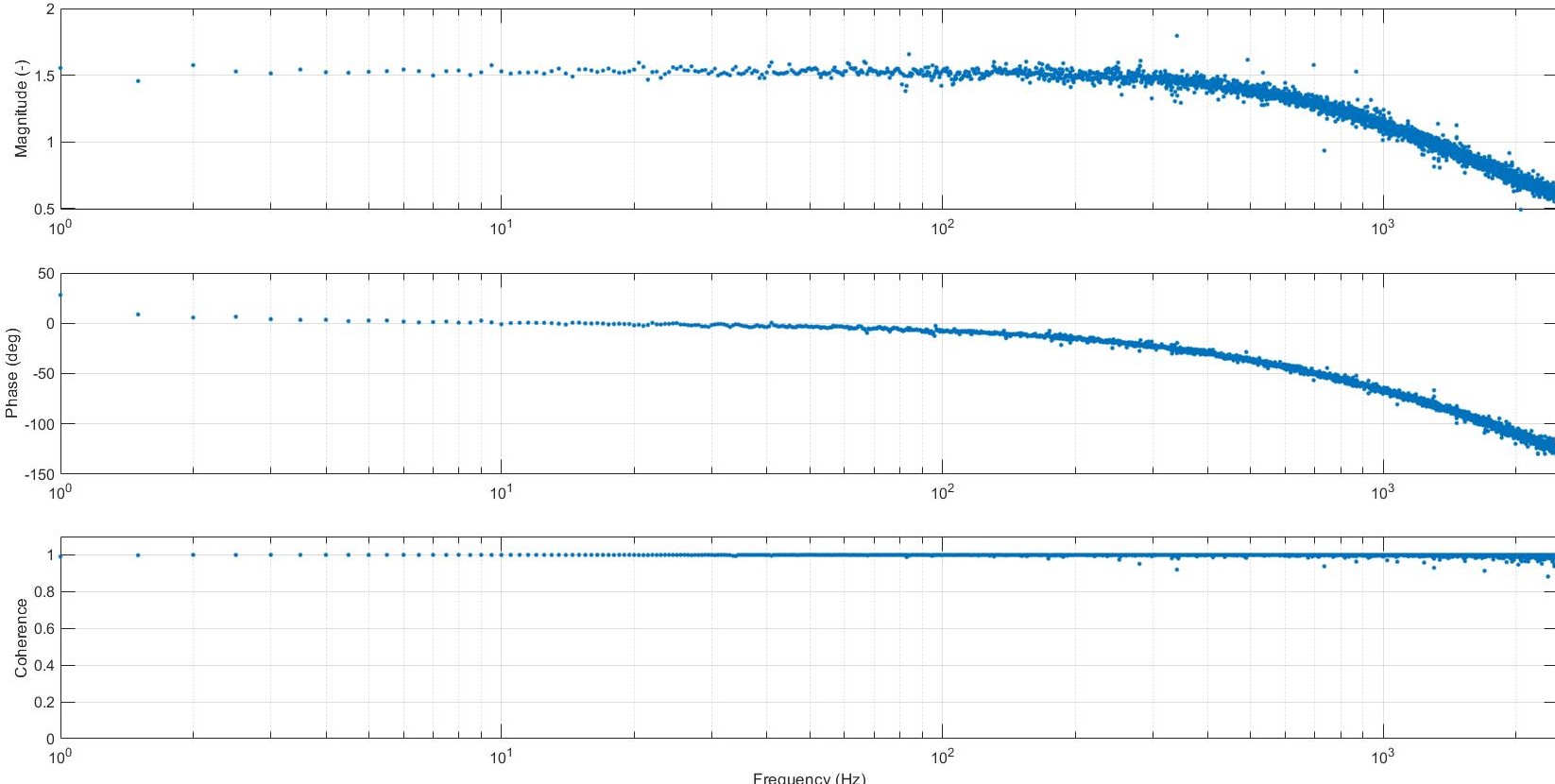 The datasheet values for the R and L in the example case were 0.25 Ohm and 100 uH respectively. However, as it turns out, after performing the system identification the estimated R and L values turn out to be 0.65 Ohm and 121 uH!

The output of the generateFRF() function is four vectors: a vector of frequencies, then three vectors magnitude, phase and coherence for values at each of these frequencies. The magnitude and phase output can be plotted to obtain the FRF function. But what is the coherence output used for?

Per the Wikipedia article:

Coherence is a statistical measure that indicates the relationship between the input and output data. It will always be between zero and one. For an ideal constant parameter linear system with a single input x(t) and single output y(t), the coherence will be equal to one.

However, in the physical world an ideal linear system is rarely realized, noise is an inherent component of system measurement, and it is likely that a single input, single output linear system is insufficient to capture the complete system dynamics. Thus, the coherence will be less than one. If the coherence is less than one but greater than zero it is an indication that either: noise is entering the measurements, that the assumed function relating x(t) and y(t) is not linear, or that y(t) is producing output due to input x(t) as well as other inputs. If the coherence is equal to zero, it is an indication that x(t) and y(t) are completely unrelated.

From the above discussion, it is important to always plot the coherence of the FRF, with the goal of it approaching one across all frequencies. If the coherence is low, the FRF data cannot be used to draw conclusions.

As mentioned before, the controller design for any plant depends heavily on the plant parameters and inaccurate estimation of these parameters would lead to inaccurate tuning of the controller. To check for the controller performance a similar FRF can be obtained by injecting reference noise (e.g.: Id*) and capturing the resultant current Id in time domain and then plotting the FRF as explained above.

This effect can be seen in the time domain as well, where we can see that the resulting current is more responsive to the noise when the controller is tuned using the estimated R and L values 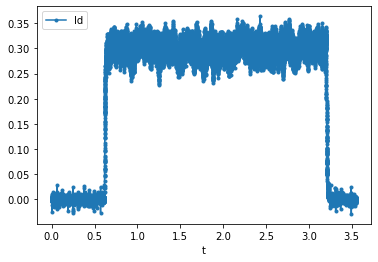 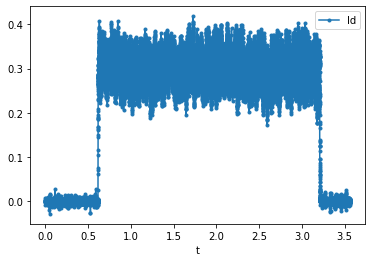